On the evening of October 17, 2020, at the Vietnam – Soviet Friendship Cultural Palace, companies  in the ecosystem of businessman Do Quang Hien joined hands to donate VND 30 billion to the Fund “For the Poor” at the program “The whole country joins hands for the poor” in 2020 organized and launched by the Central Committee of the Vietnam Fatherland Front. Attending the program were Prime Minister Nguyen Xuan Phuc, Chairman of the National Assembly Nguyen Thi Kim Ngan and leaders of the Party, State, Fatherland Front, etc. and many organizations, individuals and companies.

The program “The whole country joins hands for the poor” is an annual event held by the Standing Committee of the Central Committee of the Vietnam Fatherland Front (Fatherland Front), Steering Committee for national target programs, Vietnam Television on October 17 (International Day for Poverty Alleviation and Vietnam Day for the Poor) every year. The program has brought practical results, contributing to the Party and the State to create more resources to help the poor, the disadvantaged in society and spread the care, humanity and compassion in the community.

In the face of the negative impacts of the Covid-19 epidemic on the world and domestic economy, natural disasters and epidemics occurred in a row in recent years, many poor families now face even more difficulties. The program “The whole country join hands for the poor” this year has a profound meaning as it continues to focus on social security activities, taking care of the material and spiritual lives of people, especially policy families, poor households, people in remote and isolated areas and areas damaged by natural disasters and climate change. 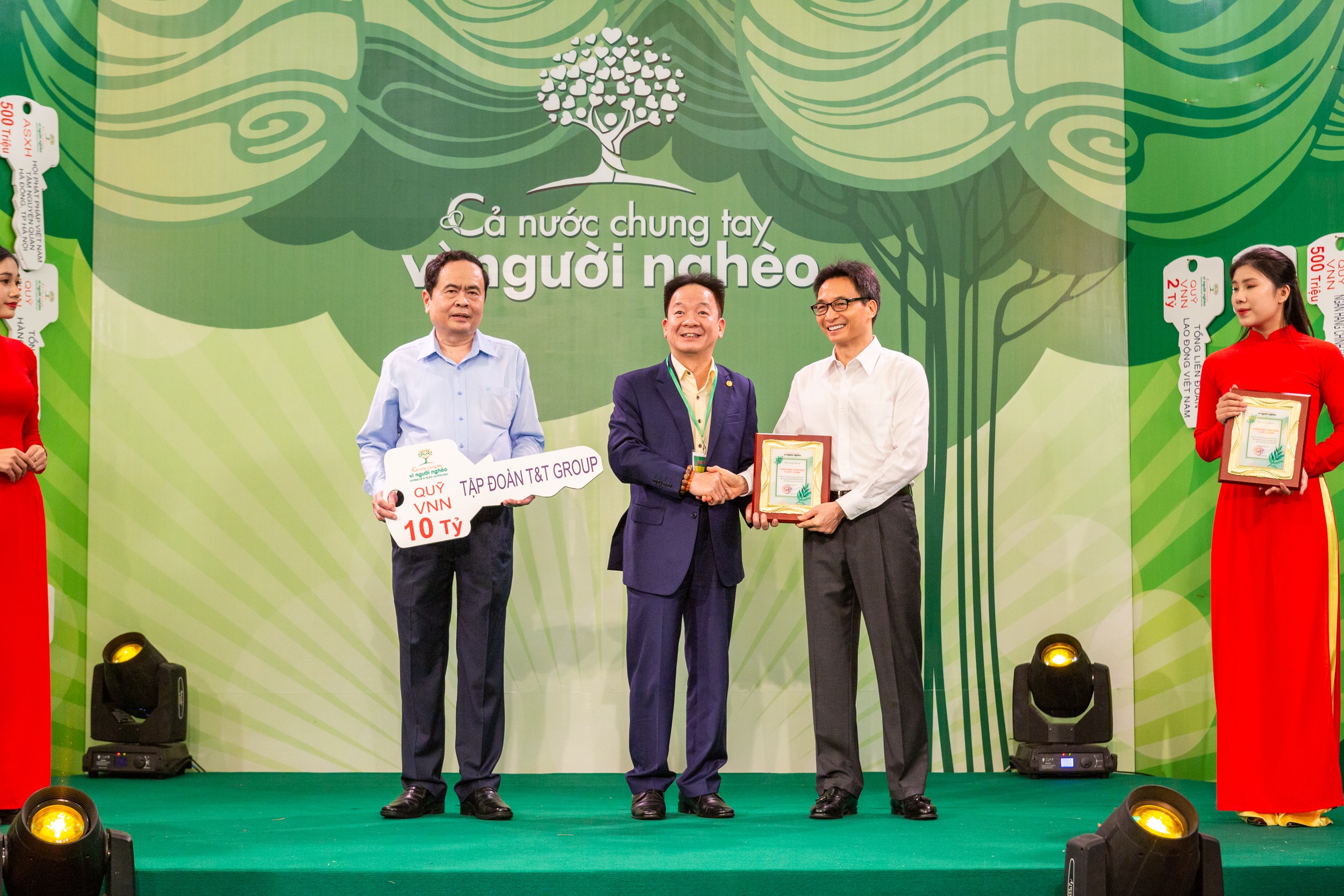 Photo: Representative of T&T Group – Chairman and CEO Do Quang Hien donated VND 10 billion to the Fund “For the Poor” Photo: CEO Nguyen Van Le, representing SHB, presented the Fund “For the Poor” with VND 5 billion, working together for the goal of “Not leaving anyone behind” Businessman Do Quang Hien and his companies consider this the responsibility of the companies  to the society, wishing to share difficulties, contributing to support poor households across the country, helping households escape poverty and creating favorable conditions for the poor to have jobs and stabilize their lives. 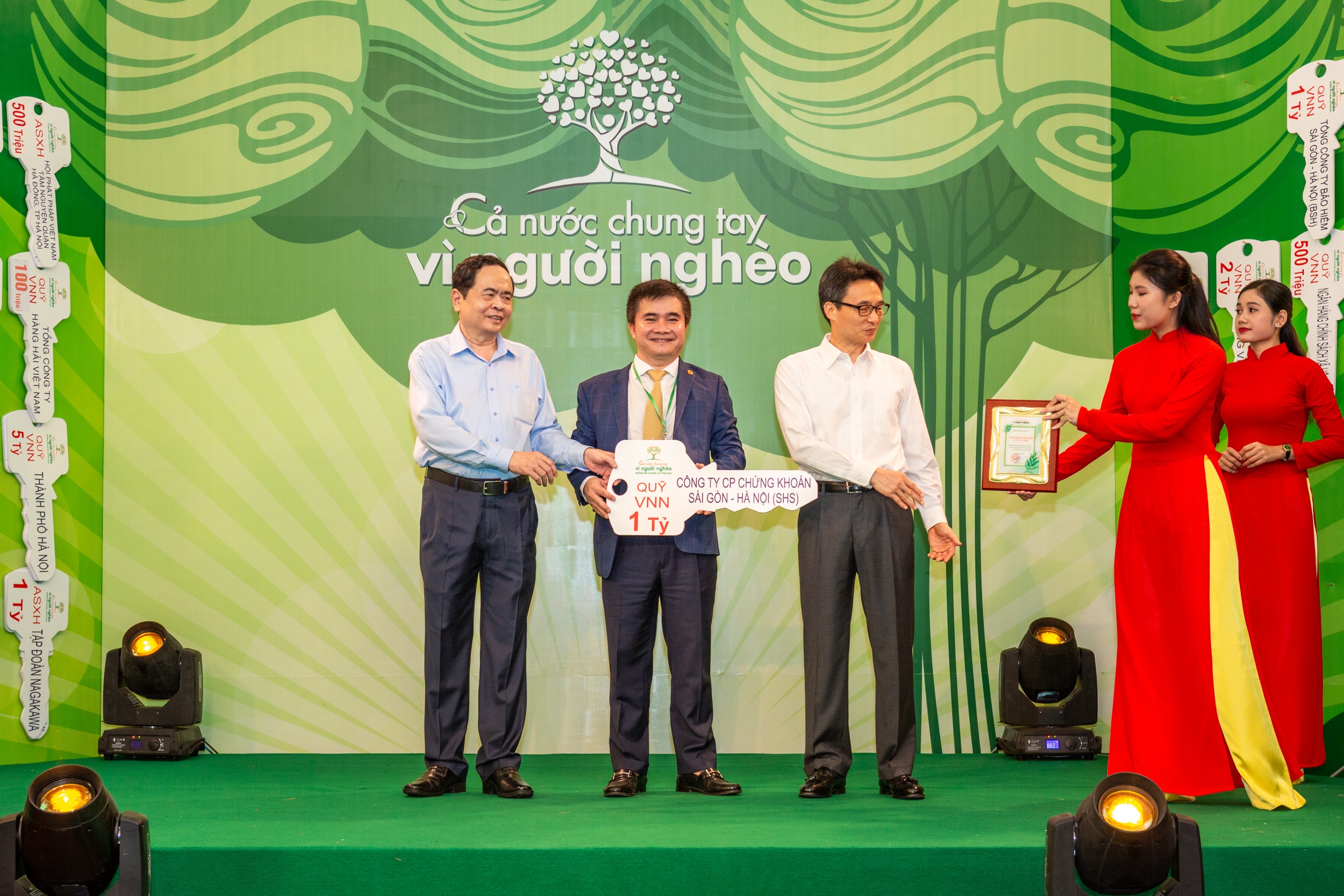 Most recently, on October 6, T&T Group, SHB Bank and SHS Securities Company presented VND 5.5 billion to the Fund “For the Poor” launched by the Vietnam Fatherland Front Committee of Hanoi. 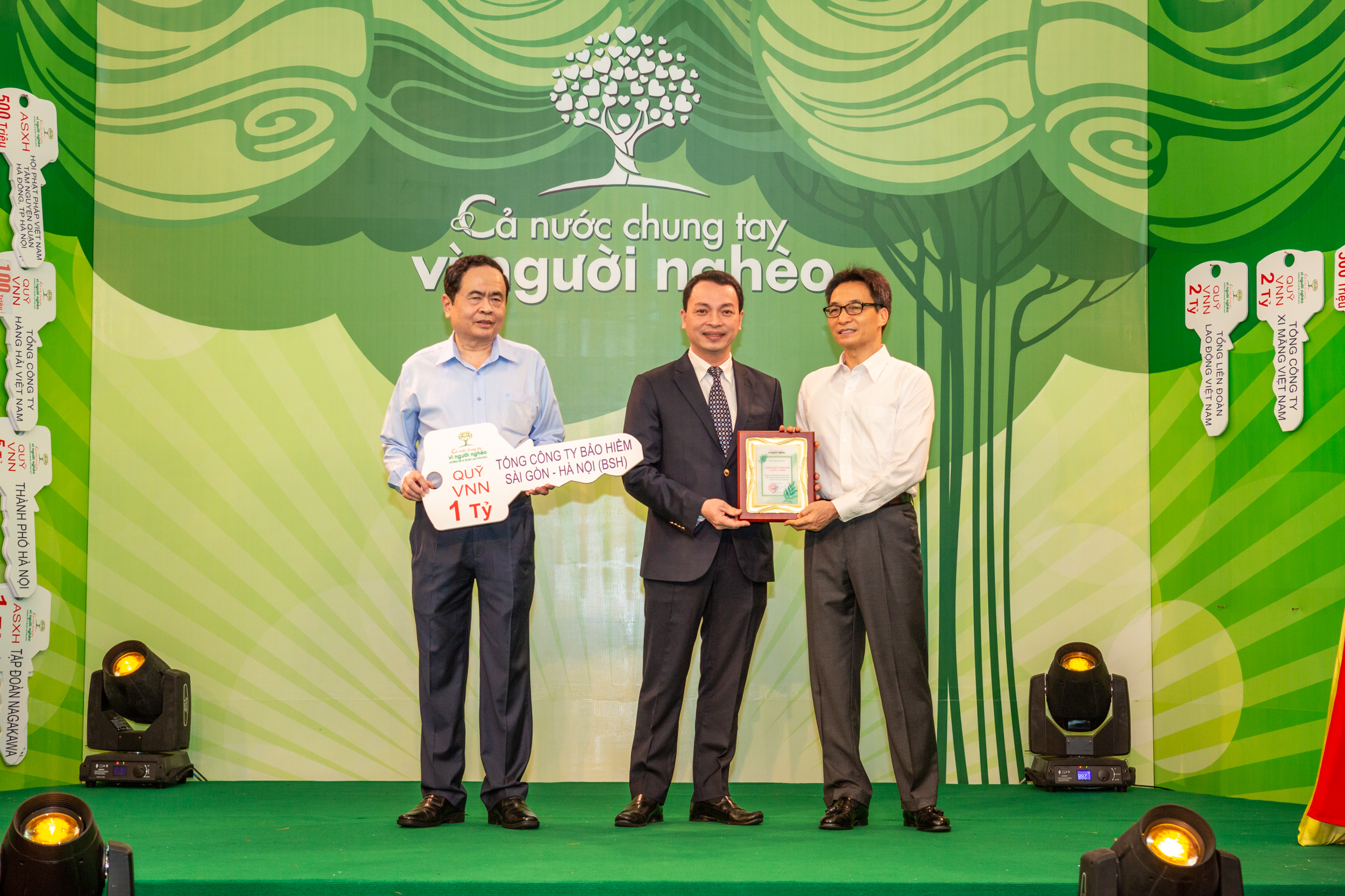 Not only possessing strong financial potential, in the 27-year journey of establishing and developing his companies, businessman Do Quang Hien also affirms his prestige and social responsibility in pioneering in accompanying the Government in taking care of people’s lives, regularly sponsoring and contributing large sums of money to localities to implement social security programs to support the poor and disadvantaged people in provinces and cities across the country. His companies are always actively participating in many meaningful social activities with a total budget of VND hundreds of billions per year.

From the beginning of 2020 up to now, in the context of the country’s socio-economic difficulties due to the Covid-19 epidemic, his companies have always been at the forefront in supporting the fight against the epidemic, always having timely and practical support action towards people in difficulties in all regions, with the total amount of donation of over VND 65 billion.