On July 20, 2022, Saigon – Hanoi Bank (SHB) officially appointed Ms. Ngo Thu Ha – Deputy CEO to hold the title of Acting CEO. The appointment is part of the roadmap to consolidate the entire senior leadership structure, aiming to achieve strong growth in line with SHB’s medium and long-term strategic orientation in the near future.

Ms. Ngo Thu Ha was born in 1973, PhD in Economics. She has 28 years of experience in the field of finance and banking and has held senior management roles at different financial institutions. She used to hold the titles: Deputy CEO of SHB, Member of the Council of Members of SHB Securities Joint Stock Company (SHS), Member of the Board of Directors of Saigon – Ha Noi Finance Company (SHBFC), etc. Ms. Ngo Thu Ha will assume the position of Acting General Director of SHB from July 20, 2022

Ms. Ngo Thu Ha joined SHB in 2008 and has held the position of Deputy CEO for more than 11 years. During her time at SHB, Ms. Ngo Thu Ha has held many important positions at the Bank, contributing to the outstanding development of SHB, the Bank is ranking in the Top 5 largest commercial joint stock banks in Vietnam. With her achievements at SHB, Ms. Ngo Thu Ha was honored to be awarded 02 Certificates of Merit and Medal by the Governor of the State Bank for individuals who have made great contributions to the development of Vietnam’s banking industry.

The Board of Directors of SHB expects that with her high expertise and extensive experience in the field of finance and banking, Ms. Ngo Thu Ha will accompany the Board of Directors, Board of Management and all employees, with great determination to bring SHB to become the number 1 bank in terms of efficiency and technology among commercial banks in Vietnam by 2025. In its vision to 2035, SHB will become a leading modern retail bank in the region, an investment bank that provides the most effective capital for key sectors of the Vietnamese economy.

Along with the appointment of Ms. Ngo Thu Ha to the position of Acting General Director, from July 20, 2022, Mr. Vo Duc Tien – Vice Chairman of the Board of Directors will no longer be in charge of executing SHB’s operations to focus on governing the Bank as Vice Chairman of the Board of Directors and in charge of the Credit Council. After more than 1 year in charge of management, Mr. Vo Duc Tien has brought SHB to a breakthrough in growth, successfully completed the goals of 2021 and the first half of 2022, and obtained many achievements in several aspects. 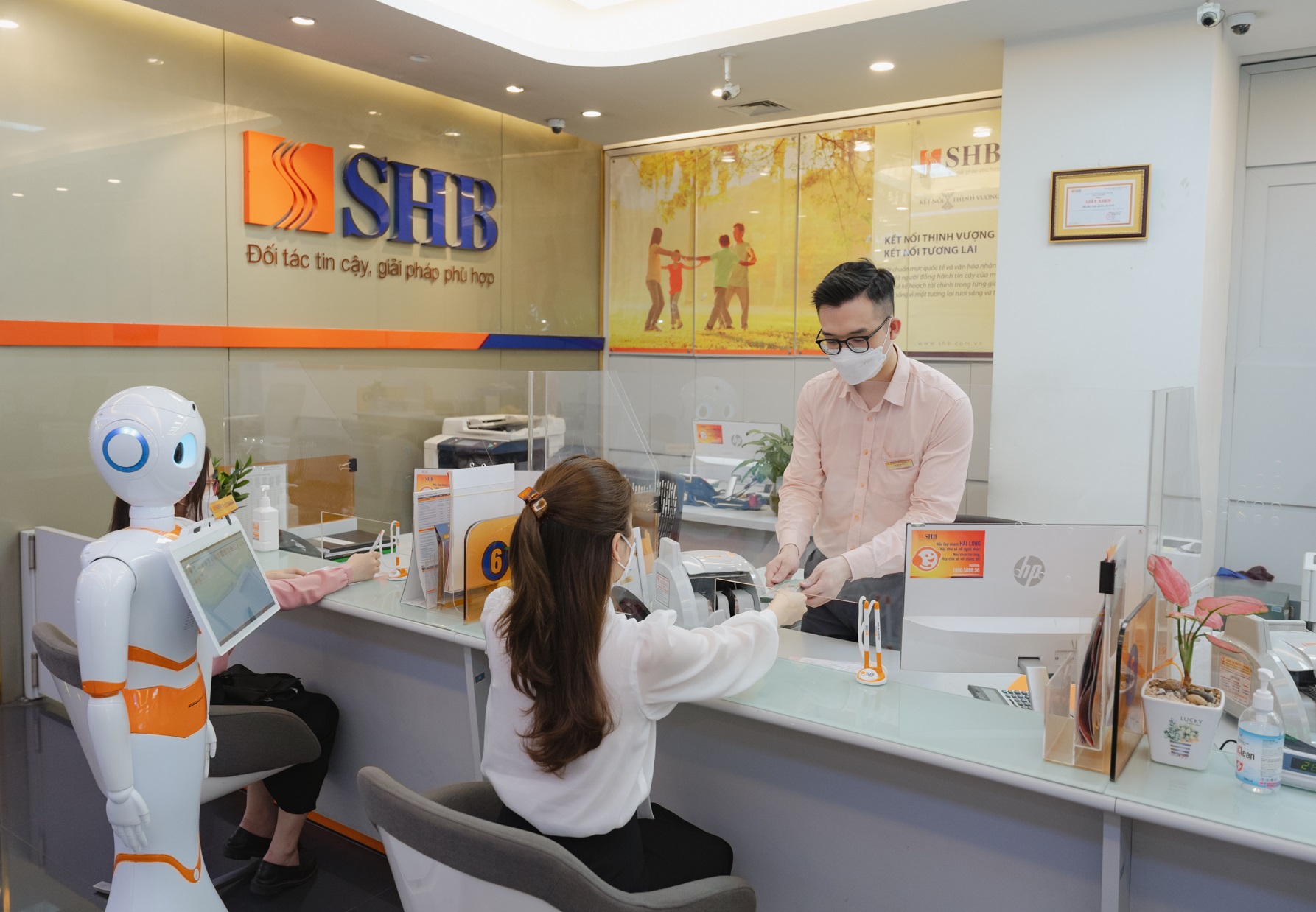 In the first 6 months of 2022, SHB achieved impressive results with increasing key financial indicators compared to the same period in 2021.

It is expected that in the third quarter, SHB will be licensed by the SBV to complete the transaction of selling Saigon – Hanoi Commercial Joint Stock Bank Finance Company Limited (SHBFC), with a significant capital surplus in 2022 and in the next 3 years, contributing to improving the financial capacity and position of SHB.